Who knew, Rosie Perez and Jennifer Lopez are not amigas despite both being on In Living Color in the 90s. If you remember Lopez was a ‘Fly Girl’ on the show and Perez was the choreographer. Well in Perez’s Handbook for an Unpredictable Life she reveals a rift between her and Lopez after meeting on the hit FOX show. Perez says Lopez auditioned to be a “Fly Girl” dancer and she was immediate drawn to her saying she was a beautiful girl with “a big ass.” Show creator Keenan Ivory Wayans thought otherwise, saying she was “chubby and corny.” Wayans refused to hire Lopez and Perez had to convince him if…Jennifer lost weight and cut her hair.

And soon Jennifer’s alleged diva-like behavior began to rear its ugly head.”All of the girls were coming into my office complaining how she was manipulating wardrobe, makeup, and me, all to her advantage.”Jennifer claimed they were ‘jealous’ and the Perez says Jennifer turned on her going off on her like some ghetto biatch, screaming and pounding her chest!” She claims Jennifer said, “You pick on me, me and only me, every f–king day! Every f–king day! I work my ass off, deliver and you keep pushing me aside, treating me like sh-t! I know I’m good! I’m better than any of these girls, and you know it.”

Lopez left after two seasons, but the feud is on-going with Rosie saying that Lopez bashed her in Hollywood.”I was blindsided. I’d thought we were cool. I called her up. She wouldn’t pick up. Frustrated, I left her an irate message on her answering machine. Instead of calling me back and hashing it out like friends do, she went on a major talk show and reiterated my lashing.” She later bummed into Lopez a few months later. “Jennifer came over to me, smiling, saying hello as if nothing had happened. I should’ve let it go, played it off, too. Instead, I killed her with my biting tongue.”

“We ladies of color all know how hard it is for us in the entertainment business. This kind of sh*t hurts us all and those that follow in our footsteps” write in her book. 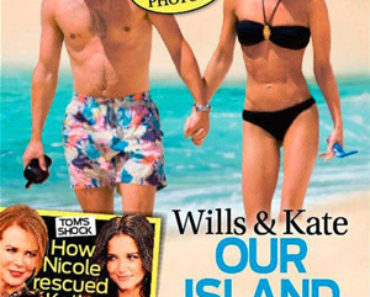 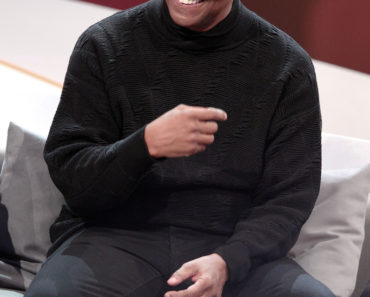 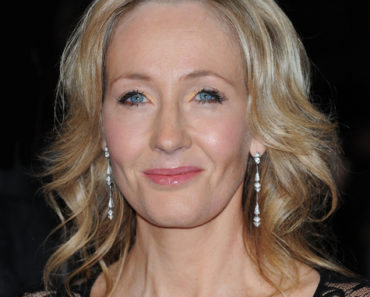 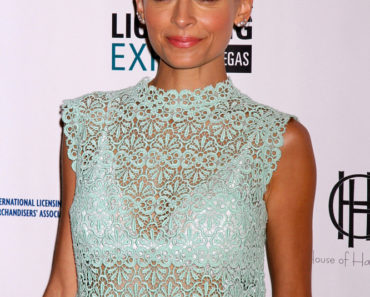