Weâ€™re really not sure how Helen Mirren put up with her co-star Russell Brandâ€™s sense of humor on set, expect that maybe she finds it flattering when he says she wants to â€œsnogâ€ her!

Helen is the co-star of Russell in both the new film, The Tempest, and the upcoming film, Arthur and it sounds like Russell and grown quite fond of her!

And the comedian believes that Helen could be a star in any role.

Helen actually has a similar faith in Russell and said, â€œIâ€™d like to see him do something serious actually. I think he has a long, complex career ahead of him.â€ 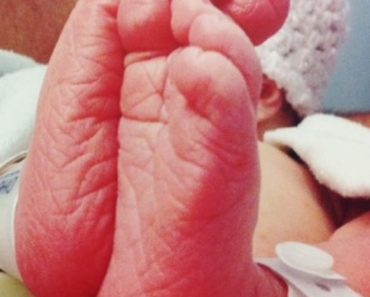