Rumor had it that Ryan Gosling was being considered for the role of Christian Grey in “50 Shades of Grey,” but author E.L.James shot down those rumors when she stopped by Ryan Seacrest’s morning show. James said, “What happened is that his local paper … called the Belfast Telegraph that reported on my husband being the inspiration for Christian Grey. Underneath it they put a picture of Ryan Gosling, as well. So, that’s how that came about.” Well there you have it but…Jame sis a fan of “Vampire Diaries” so Ian Somerhalder still has a chance but she said the studio would pick the actors, plus they are not that far along in the process! 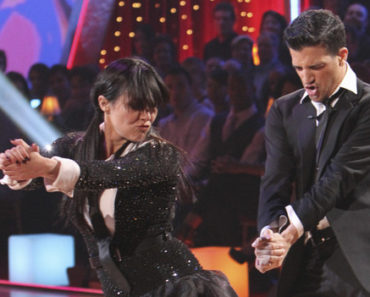