Ryan Phillippe may still be waiting for a DNA test to see if Alexis Knapp’ baby, Kailana Phillippe-Knapp is his but Alexis added Ryan’s last name to the baby’s birth certificate. But Ryan is not listed atÂ theÂ father! How did that happen?

Ryan Phillippe is NOT listed as the father on the birth certificate — but the actor is still a huge influence on the baby his ex-GF says is his … because she gave the little tike Ryan’s last name.

According to the birth certificate, obtained by TMZ, Ryan’s ex Alexis Knapp gave birth to a baby girl named Kailana Phillippe-Knapp on July 6. The certificate does NOT list a father.

Ryan’s still waiting on DNA results proving he’s the daddy — but it seems he’s mostly convinced … since he was reportedly at Knapp’s bedside when she gave birth. 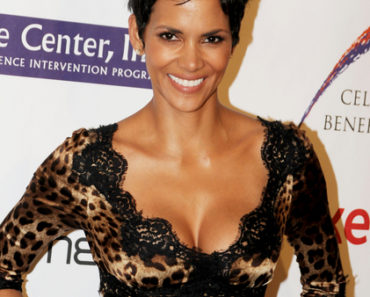 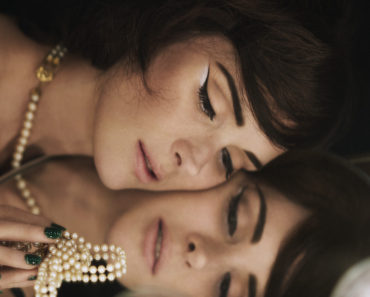