Ryan Reynolds did not get vomited on by a drunk passenger on an airplane prompting him to take off his shirt. Reynolds told Vulture, “That is utterly made-up. I don’t know where that stuff comes from. It’s fantastic, it sounds like a great story.” But did he say he has been thrown up on. “Someone threw up on me in fifth grade. That was the last time it happened. Sherry Piper, while we were square dancing. Trafalgar Elementary School. Yeah, that was the last time.”

That would have been a hilarious story…too bad its so false. 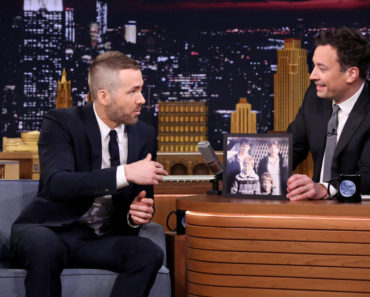 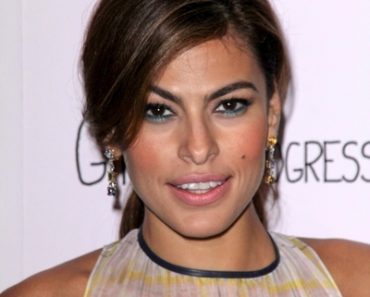 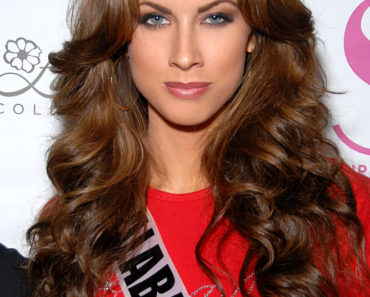 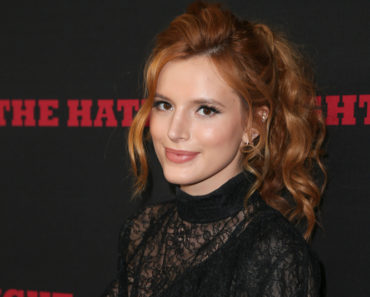