Talk about being in the moment Ryan Reynolds gave Denzl Washington his first shiner while filming, Safe House in South Africa….now that’s real!

“I’ve never had a black eye in my life!” Washington, 57, told reporters Saturday while promoting the film, which hits theaters Feb. 10. “There’s a scene where I reach over to try to choke him while I have handcuffs on. We were flying around in the car. It just happened that as I was reaching forward he was flying back … and POW.”

Reynolds joked that this punch was a highlight of his career. “That was my early retirement,” he said. “I’ve given Denzel Washington a black eye and I should probably go home.” But Reynolds admitted that he was a little embarrassed after the incident, saying, “It was weird to feel my face on fire.”

Regardless, said Reynolds, “I’m glad I was your first. If it had to be anyone, it was an apologetic Canadian.” 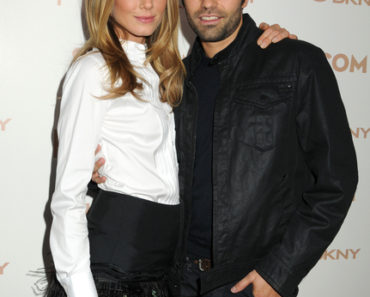