Ryan Seacrest said that the official “Idol” judges won’t be announced for a few weeks….so what do you think…he must secretly know who the judges may be!

During “Idol” auditions in New Jersey on Tuesday, Seacrest told the Associated Press that the new lineup of judges might not be announced for weeks. He added with a dash of humor that he misses Simon Cowell, who he described as his “roommate” on “Idol” audition road trips.

Following Ellen DeGeneres’ departure from the show, sources told “The Insider” that Jennifer Lopez is set to join the judging panel. 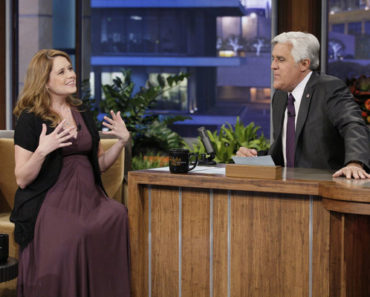