Sandra Bullock no longer has contact with Sunny James the little girl she helped raise for 5 years. Jesse James and Sandra Bullock divorced last year after Sandra found out Jesse was cheating. Jesse and Sunny then moved to Texas to be closer to Sandra and I guess the relationship fell apart altogether.

Sandra Bullock and ex-hubby Jesse James’ daughter Sunny are no longer in contact. The actress, 47, seems to be cutting all ties to James, even if that means distancing herself from his adorable 7-year-old.

“Sandra doesn’t communicate anymore with Sunny,” the girl’s mother, Janine Lindemulder, says in the new Us Weekly, out Wednesday. “Sunny never talks about her.”

“I don’t bear any grudges against Sandra,” Lindemulder added. “She has her own son [Louis, 19 months] to raise.”

The Blind Side star helped care for Sunny during her marriage to James from 2005 to 2010, even mentioning her “commitment ” to the girl when she petitioned a judge on behalf of James in his 2009 custody battle with Lindemulder.

A second source told Us that Bullock “has had to move on” from James, which meant disconnecting from Sunny, too. “The last thing she wanted to do was hurt Sunny,” the insider added. “But she had to do what was best for her.”

Bullock secretly adopted a baby boy from New Orleans — Louis Bardo — in January 2010. She and James had begun the initial adoption process four years earlier, but given their split in April 2010, Bullock finalized the adoption as a single parent. 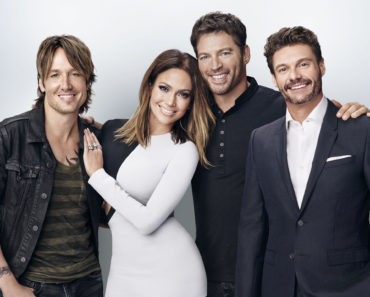 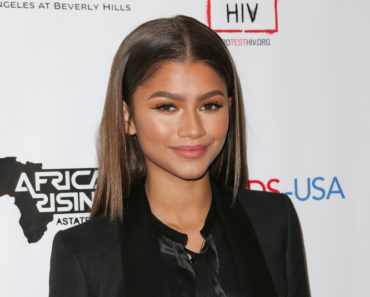 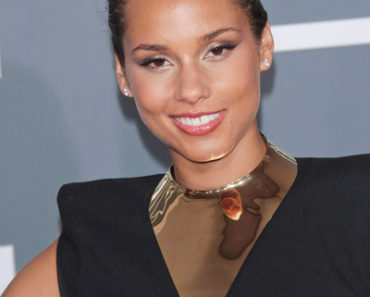