“Oh, it’s awful,” Scarlett Johansson says of the nickname that has become as much of a gossip magazine mainstay as “J. Lo.”

“It’s a laziness. People can’t actually say the whole name? It’s just bizarre.” She tries shorthand sobriquets on other stars. How come Daniel Day-Lewis isn’t subjected to “like, ‘DaDay’? So Cate Blanchett is not, like, ‘CaBla’? Why is that? Why do I have to get stuck” with a mangled moniker?

Given Scarlett’s very public life, would she even consider marriage again, 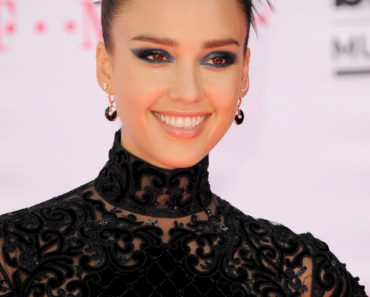