Selma Blair caused quite a scene on a flight from Mexico to LAX and had to be removed for acting erratically. The actress was on a Delta flight on Monday, after celebrating Father’s Day with her ex, when it appears she mixed wine and some sort of pill according to TMZ and had a full-on outburst.

She began to cry and started saying, “He burns my private parts. He won’t let me eat or drink. He beats me. He’s going to kill me.” Two nurses came to check on Blair and looked in her bag for pills. Sources say the pilot called ahead and alerted the airport that a passenger would need emergency car on landing. She was taken to a nearby hospital.

According to Page Six, Blair was traveling with her son, Arthur Saint, 4 and and his father, Jason Bleick.

On our way back from Fathers Day in Mexico. #arthursaintbleick 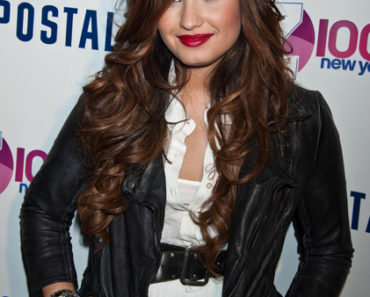 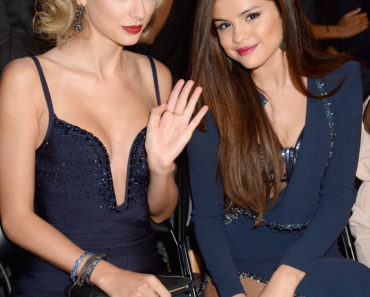