Shia LaBeouf dropped out of the Broadway play ‘Orphans’ after having creative differences with Alec Baldwin. LaBeouf who would have starred along with Alec Baldwin and Tom Sturridge bowed out yesterday. LaBeouf decided to take several emails between himself , his cast mates and director, Daniel Sullivan and made them public via Twitter and it looks like he and Baldwin just did not mesh well and well…he punched a door, “put my hand thru the door at rehearsals. then apologized to our playwright- this was his response. lesson? PACE.”

Shia apologized to Alec, “Alec, I’m sorry for my part of a dis-agreeable situation.” His response, ” “SL I’ve been through this before. It’s been a while. And perhaps some of the particulars are different. But it comes down to the fact that what we all do now is critical. Perhaps especially for you. When the change comes, how do we handle it, whether it be good or bad? What do we learn? I don’t have an unkind word to say about you. You have my word. AB” With Shia responding, “”same. be well. good luck on the play. you’ll be great.”

Director Sullivan wrote to Shia, “I’m too old for disagreeable situations. you’re one hell of a great actor. Alec is who he is. you are who you are. you two are incompatible. I should have known it. this one will haunt me. you tried to warn me. you said you were a different breed. I didn’t get it. Dan” 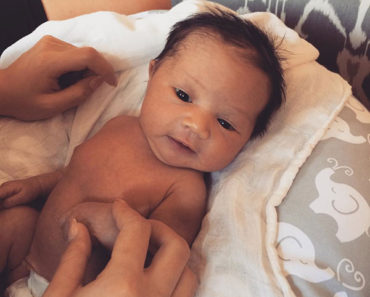 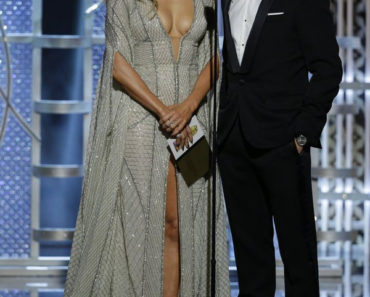