Shia Labeouf is no stranger to controversy and this weekend he was back at his antics when he was caught on video during an argument with his girlfriend, Mia Goth. The couple, who are in Germany while Goth films a movie, were engaged in an argument on Friday evening. In a video obtained by ET, the couple are seen yelling at each other outside of a cab. LaBeouf walks away and and is offered a ride to the airport by German locals. Mia appears again and Shia asks her to return his backpack…to which Mia refuses and asks him to stay. “I don’t wanna touch you. I don’t wanna be aggressive. This is the kind of s**t that makes a person abusive,” Shia tells Mia.

Soon after Shia is seen in a car with the locals and later confesses, “If I’d have stayed there, I would have killed her.” Shia then tries to call Megan Fox, talks guns and says he is headed to Texas. The men take Shia to the airport and he promises to pick the men up if they are ever in L.A. According to a German report Mia was seen with a black eye the next day.

Wild and crazy night for sure. 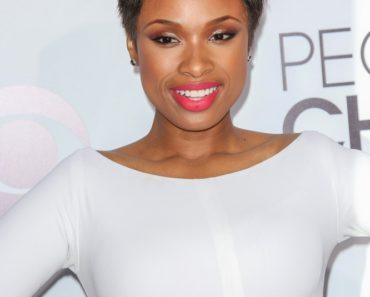