Shia LaBeouf was not having a good day at work today! Shia sustained a few minor injuries on the set of “American Honey” in North Dakota. According to TMZ, Shia needed 20 stitches and 13 staples to his head and finger. He was filming early Wednesday, when the scene called for him to put his head through a window when something went wrong and he was left bruised and bloody…I guess he really committed to the scene.

Shia was taken to a nearby hospital and bandaged up and released. A rep for Shia tells TMZ, “Shia LaBeouf sustained minimal injuries late last night on the set of his current film, ‘American Honey.’ As protocol, production sought out medical attention and Shia received stitches on his hand and for a laceration on his head. He is due back on set [Thursday].” 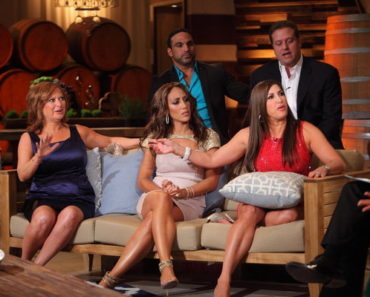 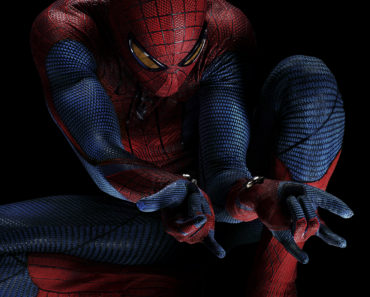