Scandal showrunner, Shonda Rhimes was just a tad upset (that’s an understatement) over a recent article on Deadline claiming that currently there may be too much diversity on TV right now….wait what? The article written by Nellie Andreeva, (Pilots 2015: The Year of Ethnic Castings — About Time or Too Much of a Good Thing?) attempts to make the point that more and more studios are demanding more ‘ethic actors’ on TV.

Instead of opening the field for actors of any race to compete for any role in a color-blind manner, there has been a significant number of parts designated as ethnic this year, making them off-limits for Caucasian actors, some agents signal. Many pilot characters this year were listed as open to all ethnicities, but when reps would call to inquire about an actor submission, they frequently have been told that only non-Caucasian actors would be considered. “Basically 50% of the roles in a pilot have to be ethnic, and the mandate goes all the way down to guest parts,” one talent representative said.

The article went on to say that the need for a more diverse is long overdue. “While they are among the most voracious and loyal TV viewers, African-Americans still represent only 13% of the U.S. population. They were grossly underserved, but now, with shows as Empire, Black-ish, Scandal and HTGAWM on broadcast, Tyler Perry’s fare on OWN and Mara Brock Akil’s series on BET, they have scripted choices, so the growth in that fraction of the TV audience might have reached its peak.”

1st Reaction:: HELL NO. Lemme take off my earrings, somebody hold my purse! 2nd Reaction: Article is so ignorant I can’t even be bothered.

As a Latina myself, I applaud that TV shows are looking more diverse and more like real life. 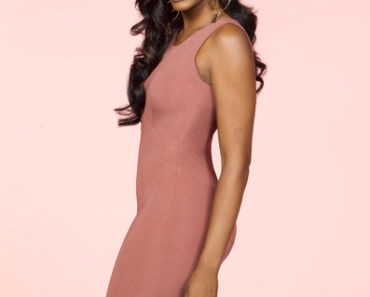 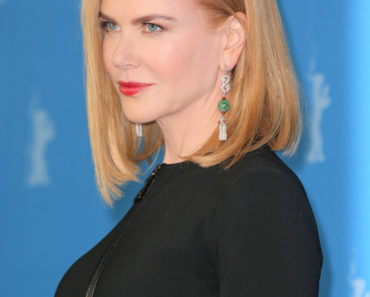