Simon Cowell has to make aÂ decision…who will be the judges on his new show, X FactorÂ debutingÂ on Fox this fall. So who is on Simon’s short list of possible judges… George Michael, former Pussycat Dolls singer Nicole Scherzinger, Mariah Carey and Paula Abdul.

â€œAre they calling you or are you calling them?â€ Laura asked.

â€œBoth. And then new people come alongâ€¦ [Two days ago], we met somebody who Iâ€™ve never met before in my life, who I just loved. And thatâ€™s why itâ€™s good to kind of delay the process. Itâ€™s not about necessarily the TV show per se, itâ€™s people. You genuinely gotta trust that theyâ€™re gonna be able to do the job youâ€™re paying them to do. And like I said, a hit-maker who worked in America and has had experience, I think is crucial to this panel as well.â€

Simon admitted that Paula is actually on a narrowed down list of stars, and he is seriously considering reuniting with his former â€œAmerican Idolâ€ judge table buddy.

â€œWeâ€™ve taken it down to a smaller group of people and sheâ€™s in that panel,â€ Simon said. â€œBut, you know, itâ€™s more than me who makes the decision.â€

I would love toÂ MariahÂ Carey be a judge…who would you want to be a judge on X Factor? 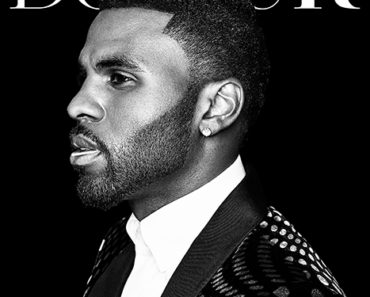