Leslie Jones signed on to Saturday Night Live early this year as a writer during that controversial time when people were outraged at the lack of diversity on the cast (and they went on to hire a slew of new male cast members), but later added Sasheer Zamata. Well Jones has been popping up in skits and the Weekend Update and has been upgraded to featured player.

Pete Davidson was the only newbie on the cast this season and at just 20 he’s also the youngest! 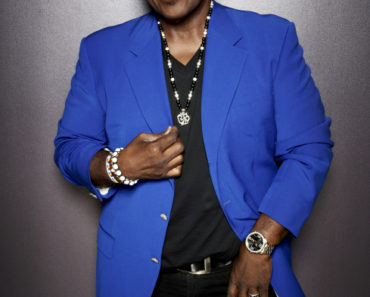