Snooki confirms that she hates her Jersey Shore roommates, Mike “The Situation”…she can’s lie anymore and hates him…is it because he called her out on TV!

Jersey Shore star Nicole â€œSnookiâ€ Polizzi stopped by The Grove to chat with Extra host Mario Lopez, where she admitted she isnâ€™t terribly fond of her co-star, Mike â€œThe Situationâ€ Sorrentino. â€œI donâ€™t like Mike,â€ said Snooki. â€œJust putting it out there, Iâ€™m not going to lie anymore I donâ€™t like the kid.â€ This past season of Jersey Shore was apparently a tough one for the diminutive pickle lover. â€œI just wanna say this whole season has obviously been a horrible train wreck for me. I was just like always crying and miserable and Iâ€™m watching it like, â€˜Oh my god, stop crying!â€™”

Earlier today a story went around on a site that Snooki was arrested on marijuana possession when that was not true and she pulled out her legal team…the story has since been taken down!

The tiny reality star has called in her legal team to defend her against a website that printed a story claming Nicole Polizzi (that’s Snooki) was arrested for pot possession in her hometown of Poughkeepsie, New York. Snooki denies the story, with her lawyer telling E! News it’s “one hundred percent” not true.

Subsequently, the site (kinda) apologized, saying they were wrong.

The site, called MarijuanaMythbusters, printed a semi retraction with a headline reading: “Myth Busted: Snooki Not Arrested…Or Was She?”

“It seems as though our sources in Poughkeepsie, NY have pulled a practical joke on us. Apparently, Snooki was NOT arrested in Poughkeepsie, NY with 12 ounces of marijuana in her possession,” the site explained, after printing a story stating exactly that. “However there was some truth to the article in that possession of more than 8 ounces of marijuana in the state of New York is a felony. Sorry for not researching our stories in more detail, we simply assumed that Poughkeepsie Journal would have covered the story as we were under the impression it was true.” 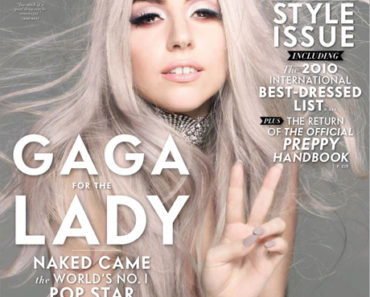