Home
Celebrities
TV Shows/Movies
Snooki Is About To Get a Spin-off!!!
Prev Article Next Article

Snooki is about to get Â her own spin-off, which was supposed to include JWoww, but allegedly JWoww got dropped and its will be a Snooki only show!

Despite talk of a Jersey Shore spinoff focusing on Nicole â€œSnookiâ€ Polizzi, 22, and Jenni â€œJWowwâ€ Farley, 25, a source tells the new Us Weekly (on newsstands now) that MTV prefers just the Princess of Poughkeepsie.

â€œExecs think a show focusing on Snooki will be a bigger hit, so they pushed JWoww out,” the insider tells Us. 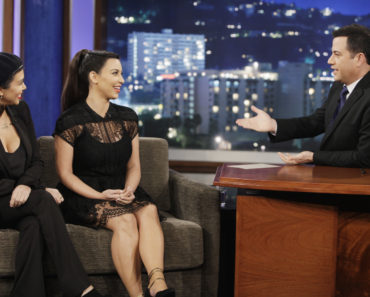 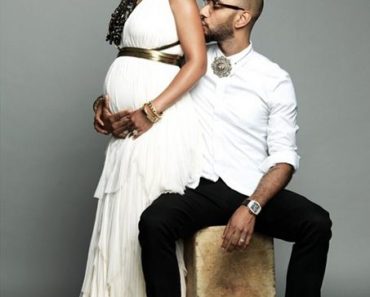