Snooki is planning a huge New York birthday blowout — sponsored by a major condom firm. The MTV “Jersey Shore” star is throwing the bash in a VIP room at Pacha on Saturday night. And she’s got some major backing — LifeStyles — as the party’s sponsor.

A source told us: “Snooki is an advocate for safe sex, and so was happy to have them as her party sponsor. They’ll probably have a booth at the party giving out condoms to guests. But this party is really for Snooki’s close friends, and she is personally paying for most of it. She has turned down a lot of liquor sponsors because she doesn’t want her friends to drink cheap booze.” A rep for Snooki, who turns 23 next week, confirmed Saturday’s bash was sponsored by LifeStyles, and added: “Her message is if you are going to have sex, do it safely. It is going to be a great party.”

Do you think any of the Jersey Shore crew are going to stop by the festivities? 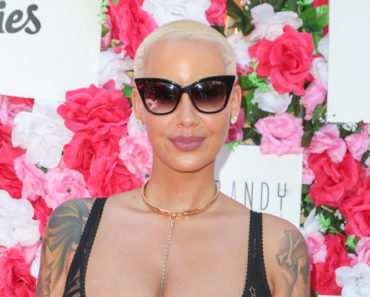 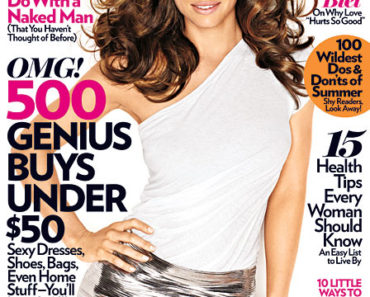