Beyonce and Kim Kardashian have no problems with each other despite rumors Beyonce did not acknowledge Kim while at the Made in America Festival in Philadelphia. Kardashian was allegedly at one end of the stage and Beyonce was on the other. A source told the NYDailyNews, “Kim and Beyonce barely spoke to each other. They were on opposite sides of the stage. Beyonce didn’t even acknowledge [Kardashian] was there until the concert was almost over.” And Kim did not make an effort to talk with Beyonce either, “(Kardashian) didn’t make any efforts to go speak to Beyonce either,” instead she hung out with best friend Jonathan Cheban. The ladies did talk later in the dressing room and “made small talk in the dressing room, but you could tell Kim was uncomfortable. She clung onto Kanye the entire time and didn’t say much.”

But Beyonce’s rep says there is not friction between the ladies. A source close to Kardashian told HollyScoop, “That is 1000% not true. They have no reason to dislike one another and they actually get along very well.” 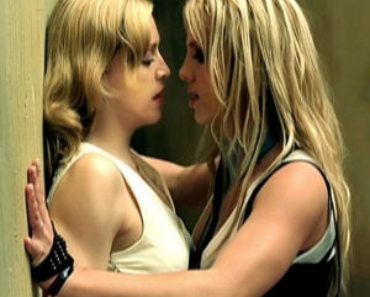 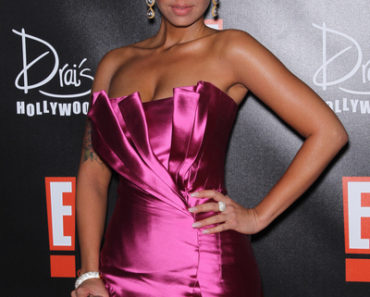