Home
Celebrities
So, Charlie Sheen Says He Didn’t Shoot Kelly Preston All Those Years Ago…
Prev Article Next Article

Charlie Sheen recently revealed that he did not shoot Kelly Preston all those years ago but she actually shot herself by mistake.Charlie told the story during one of his most recent tour stops. This is a new revelation because we always thought Charlie might have shot her!

While on the Vancouver stop of his My Violent Torpedo of Truth tour last night, Sheen, who has been telling a condensed version of the incident, a tour set piece, on the road, finally got around to telling the most complete version of events from that now infamous night.

And wouldn’t you know it, there’s not a lick of blame to be found anywhere near him! And even more impressively, it actually makes sense (or at the very least explains why no charges were ever filed and while, even now, Preston defends Sheen as a “great man”):

“I was downstairs early in the morning making coffee and I thought she was still asleep upstairs,” he said, regaling the crowd. “And I heard a f–king gunshot go off. I thought, ‘She did it, she finally f–king did it. She killed herself and they’re going to f–king blame me.’

“So I abandoned the coffee, because a gunshot in the morning will wake you up better than a nice cup of coffee,” he said, drawing increasing laughs from the crowd.

“I come around the corner and there’s naked Kelly Preston at the top of the stairs, holding her wrist, staring at me, covered in bloodâ€¦and I thought, that’s pretty f–king hot,” he explained, before quickly adding, “I didn’t. I didn’t.”

After tending to Preston, laying her down, grabbing towels and bandages and managing to stop the bleeding, he got around to asking her what happened.

“She explained to me when she lifted my pants off the scale in the bathroomâ€¦the tiny revolver I used to carryâ€¦it fell out of the back jeans pocket and hit the floor and shot a bullet right between her legs,” he explained amid much interjecting from his onstage cohort. “So she got hit with shrapnel from the toilet bowl.”

But that wasn’t the weirdest partâ€”at least not for Charlie.

“The oddest momentâ€¦when I picked up the phone, I looked at the phone, completely perplexed, and I didn’t know whether to call 911 or 411. But for years people thought, there was always this conversation, this discussion about the time I tried to kill Kelly Preston.” 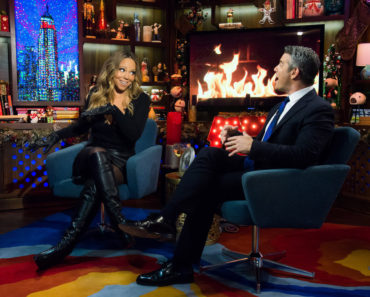 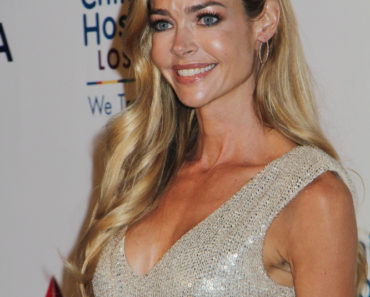