Home
Celebrities
So, When is Kim Kardashian Dropping a Single?
Prev Article Next Article

This music rumor wkith Kim Kardashian has beenÂ circulatingÂ for a while now and Kim has Â Kanye WestÂ and director Hype Williams attached to something …her new single possibly! Since when is Kim a singer?

Kanye West teamed up with Kim Kardashian and Hype Williams for a music video shoot in L.A. yesterday — but it wasn’t for his own album … it was all for Kim’s upcoming single.

Sources connected to the video tell us … Hype — the most famous music video director on the planet — spent hours working with Kim and Kanye during a secret closed set shoot.

As we previously reported, Kim is working on an entire studio album with super-producer The Dream — but it’s unclear when the world will finally get a chance to hear KK’s voice. 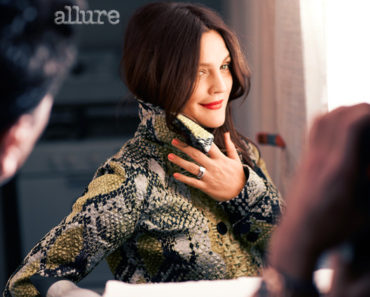