First Zayn Malik split with One Direction , now it’s over for his fiance Perrie Edwards. Looks like Malik is planning a life overhaul. The duo, both 22, became engaged in August 2013 and were soon bombarred with wedding rumors. Now Edwards is said to be ‘devastated.

“She’s been putting on a brave face, as Little Mix have had promotion to do, but she’s obviously devastated,” the source told People. “Perrie’s being supported by her bandmates, but she’s really in pieces about this.” She was there by Malik’s side when he decided to leave One Direction earlier this year. 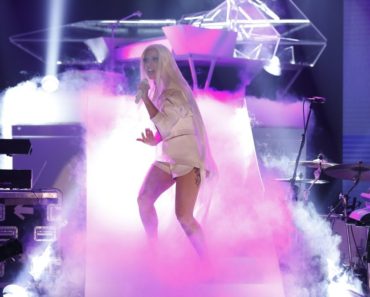 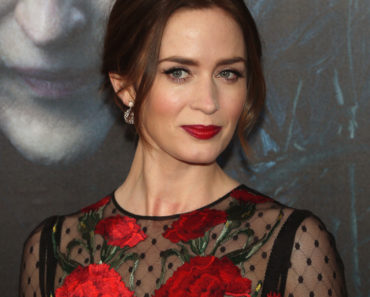 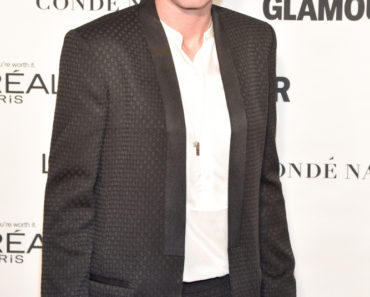