Home
Celebrities
Is Sofia Vergara Engaged? or Not?
Prev Article Next Article

Sofia Vergara may or may not be engaged according to different sources. It looks like Vergara may not consider herself enagaged to boyfriend, Nick Loeb after being spotted with a huge engagement ring while celebrating her 40th birthday. Vergara may have declined his proposal but wore the ring anyway! Check out the ring here.

Nearly two months after news broke that Sofia Vergara and Nick Loeb were splitting up, he gave the Modern Family star a shiny new ring for her 40th birthday. One source tells PEOPLE the couple are engaged, but other sources say the actress does not consider herself engaged.

An unnamed Mexico-based rep for the star tells Peopleenespanol.com, “As of today, Sofia is not engaged.”

Loeb accompanied the actress to Mexico, where she celebrated her birthday with a weekend of festivities. On Monday, a Vergara pal posted a photo on Twitter of the actress wearing a sparkler on her ring finger in Mexico. Tuesday, Wonderwall reported the couple are engaged.

The actress and Loeb rekindled their relationship at the beginning of June, though a source told PEOPLE, “There are compromises to work out on both sides.”

Loeb, a businessman with political aspirations, first made major headlines with the actress when she was by his hospital bedside in September 2010, following a serious car accident. 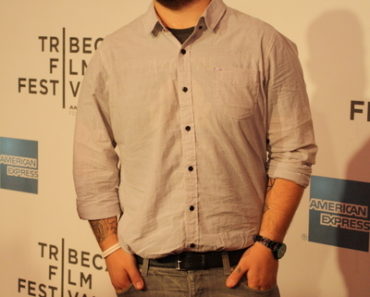