Sofia Vergara’s son Manolo Gonzalez uploaded a video of his mother during her birthday vacation in Mexico. Its also the time when Sofia’s boyfriend, Nick Loeb asked her to marry him. Vergara never confirmed the proposal but…in the video she comes down from the top of a pyramid with a diamond ring.

“One of my mom’s dreams came true,” Manalo says in the video. “As a little girl, she always wanted to go to the top of the pyramids. Unfortunately, people are not allowed to do that anymore. But since it was her birthday, her team worked for months on end to get her special permission to go up. Once they were to the top of the pyramid, my mother’s longtime boyfriend, Nick, proposed to her.” He then asks to see her new ring! 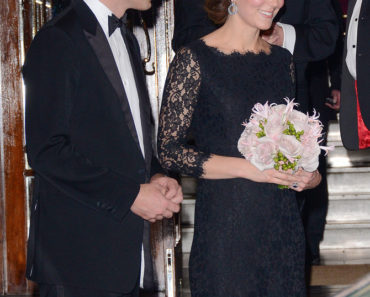