Sony does not plan to drop Dr. Luke despite a new reporting saying they were severing ties with the producer. It all started with a report from The Wrap where a source claimed that Sony was done with Luke. “There is no contest. Kesha has no case in regards to her contract but they can’t afford the Adeles of the world out in the streets calling the label unsupportive,” a source told TheWrap. “The fact that this hasn’t already been taken care of with Luke is confusing, especially from people in the building.”

But a Rep for Luke says that’s just not the case. “This is not true. Luke has an excellent relationship with Sony. His representatives are in regular contact with executives at the highest levels at Sony and this has never come up.”

As I always says…where there’s smoke, there’s fire…so maybe there is some truth to the story! 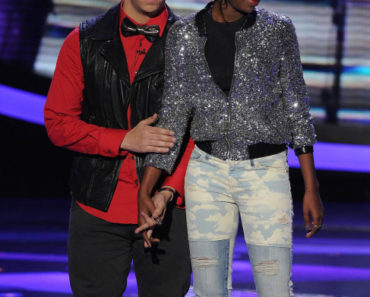 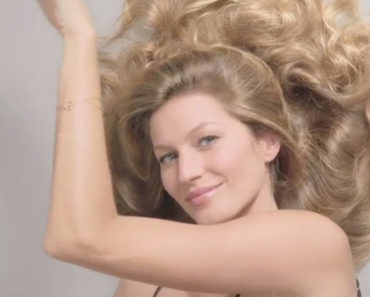 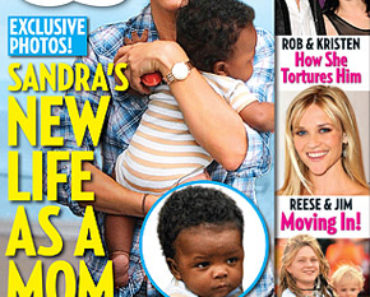