A source is claiming that Tony Parker did not cheat on Eva Longoria with ex teammate’s wife…only flirted with her! SUUUURE! This is just a sad divorce, this couple was so cute but when someone strays or even just flirts its a recipe for disaster!

Tony Parker sent text messages to a former teammate’s wife but didn’t have a physical relationship with her, a source close to Parker tells PEOPLE.

“They knew each other, sent each other messages,” the source claims. “It was flirtatious, but he never did anything with her.”

Longoria, 35, filed for divorce on Wednesday, then accused Parker, 28, of sending hundreds of text messages to the woman.

Longoria didn’t identify her, but the source says it was Erin Barry, wife of Brent Barry, who played with Parker on the San Antonio Spurs from 2004 to 2008. 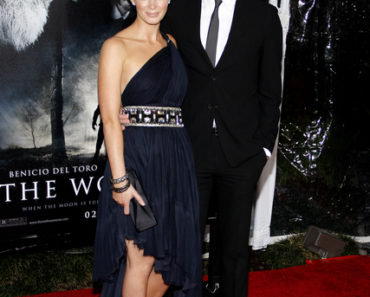