Whoa, Spider-Man the musical is either cursed or the show is too difficult onÂ theÂ castÂ becauseÂ another actress (in the role of ‘Arachne’)Â has been injured on the set!

“T.V. Carpio sustained an injury on Wednesday, March 16, during an onstage battle scene with a fellow actor,” production spokesman Rick Miramontez said Tuesday. “On doctor’s orders, she will be out of the show for the next two weeks. America Olivo will be performing the role of â€˜Arachne’ during this time.”

Natalie Mendoza who hadÂ theÂ roleÂ previous toÂ T.V. Carpio wasÂ alsoÂ injured on set and then left teh production. Then there was theÂ stunt-manÂ for Spider-Man who fell andÂ brokeÂ some bones! Shut this thing down or back offÂ theÂ crazy stunts!! 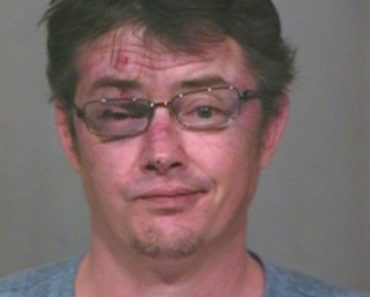