Hollywood relationships are similar to teenage relationship…they are fickle and over before they have started! So who is biting the dust this week…Audrina and Ryan!

The two were first reported to be dating in February, but todayâ€¦

“Ryan and Audrina are definitely not together right now,” a source who was with the reality starlet this weekend tells us. “It’s still a touchy subject for her.”

Friends tell us Ms. Patridge isn’t exactly feeling too good about the relationship taking a nosedive. She attended Perez Hilton’s recent birthday party in L.A. without Cabrera. “Audrina came to Perez’s birthday with a girlfriend,” one of our sources says. “When she was asked, ‘Where’s Ryan?’ she made a mortified face and changed the subject right away. She gave off a weird vibe and seemed very awkward.”

This weekend, as we told you about earlier today, Patridge hosted an afternoon pool party on Saturday at the MGM Grand’s Wet Republic in Las Vegas. With no Cabrera in sight, it was assumed he’d skipped the trip to Sin City.

Do relationships last in Hollywood? 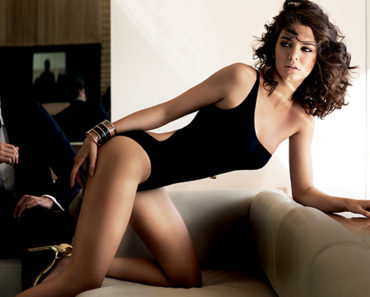 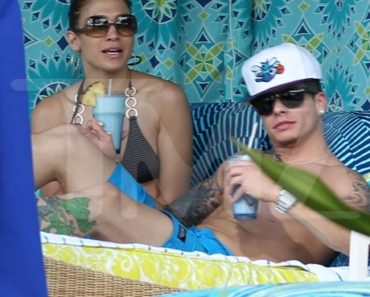