Halle Berry and Gabriel Aubry not only made a gorgeous couple…they also made a gorgeoua baby…but now they are headed towards splitsville…where relationships go to die!

Halle Berry and Gabriel Aubry have broken up after four years together, according to multiple reports.

The Oscar winner and the Canadian model are reportedly in negotiations to work out a custody agreement regarding their 2-year-old daughter Nahla, TMZ.com reports.

Berry, 43, and Aubrey, 34, met at a Versace store opening in Manhattan in February 2006. Their daughter was born two years later.

In February 2009, Berry told Essence magazine about motherhood, “I’m complete. I have more to offer my craft because [my daughter] makes me indelibly better every day.” That same month, Aubry told PEOPLE that Nahla “needs a sibling. I think it’s important.”

Halle was at the 4th Annual DKMS Linked Against Leukemia Gala. 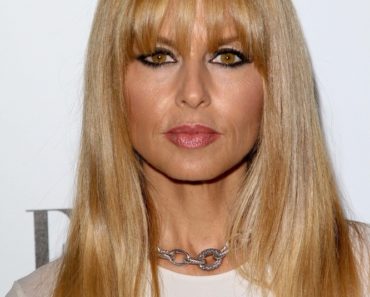 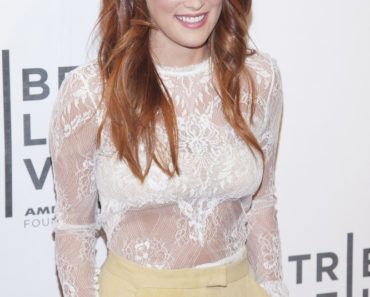