ESPN’s longstanding newscaster Stuart Scott has does of cancer at 49. Scott known for his sports commentary on SportsCenter joined the network in 1993 and covered NFL, NBA and MLB games.

“ESPN and everyone in the sports world have lost a true friend and a uniquely inspirational figure in Stuart Scott,” said ESPN president John Skipper. “Who engages in mixed martial arts training in the midst of chemotherapy treatments? Who leaves a hospital procedure to return to the set? His energetic and unwavering devotion to his family and to his work while fighting the battle of his life left us in awe, and he leaves a void that can never be replaced.”

In 2007 Scott battled stomach cancer and underwent surgeries, chemotherapy and radiation to combat the disease, but it returned in 2011 and then again in 2013. 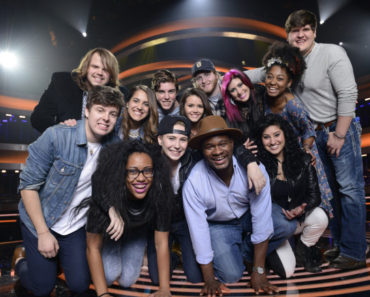