A man was arrested outside the Florida home of Serena Williams. The suspect, Patenema Ouedraogo has been cyber stalking Williams and now showed up at her home Â and attempted to enter her property before being stopped byÂ security.Â Scary! Williams was in NYC at the time attending the MET Gala.

According to the Daily Mail,

A man who is accused of stalking tennis star Serena Williams was arrested outside of her home in Florida in the early hours of this morning.

Patenema Ouedraogo, 40, was caught on the grounds of Williams’ Palm Beach Gardens estate.

Local police say that he tried to walk into the subdivision but was stopped by security guards at the 29-year-old’s sprawling mansion.

When he was asked for his driver’s license, authorities found out that he had been named by Williams as a suspected stalker.

Ouedraogo has now been charged with stalking and cyber-stalking and his bond has been set at $25,000. If he makes bail he will be placed under house arrest. 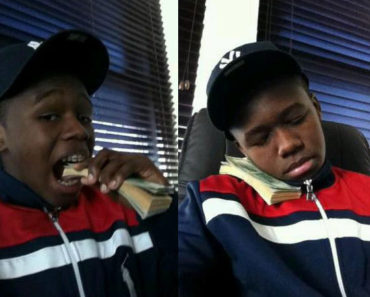