Steven Tyler says he didn’t go back to drugs and that’s not why he fell in the shower a few days back! he says he is clean and sober.

Steven Tyler claims he did not fall off the wagon before he fell on his face in the shower this week … but says he understands why people might not believe him.

Tyler — who went public about his issues with substance abuse in the past — called in to the “Today’ show this morning to talk to Matt Lauer about rumors he was using again.

Tyler responded, “I get that people think that … It still bothers me a little, but it’s something that I have to deal with for the rest of my life.”

He added, “We flew last night from Paraguay after that incident and we’re in Argentina for two hours. And anyone who knows anyone who uses substances wouldn’t be up at this hour having a talk with Matt Lauer and the rest of America.”

Moments later, Matt asked, “But you’re clean and sober, that’s not the issue?”

Tyler replied, “No, it’s not the issue.” 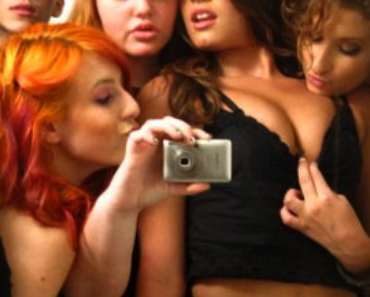 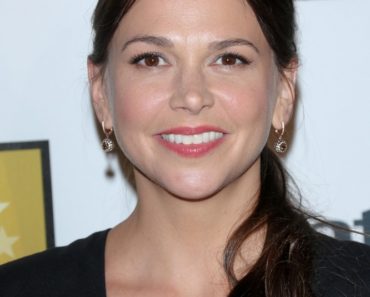