Home
Celebrities
Rihanna Gets Sued By David LaChapelle For Being a Copycat!
Prev Article Next Article

David LaChapelle is mad at Rihanna and he is accusing her of being a copycat. there are a few similarities between some of David’s work and Rihanna’s new video, “S&M”. I wouldn’t necessarily go and blame Rihanna becuase usually there is a director or a person with a vision for the video and that person may not be Rihanna…but you have to sue someone right?

LaChapelle, who has shot celebrities for magazines such as Rolling Stone, GQ and Vanity Fair, said “the music video is directly derived from and substantially similar to the LaChapelle works.”

Rihanna, 22, has sold over 25 million albums worldwide and dominated music charts in the U.S. with singles such as “Umbrella” and “What’s my name.” The single “S&M”, however, has fizzled on the charts, and the video has been banned in some countries for its sexual content.

In the suit, LaChapelle said Rihanna had appropriated eight of his images into the video, such as a shot where she is shown in profile against a blue background with a piece of candy on her tongue.

He is suing for unspecified damages. A spokeswoman for Rihanna did not immediately respond to a request for comment. 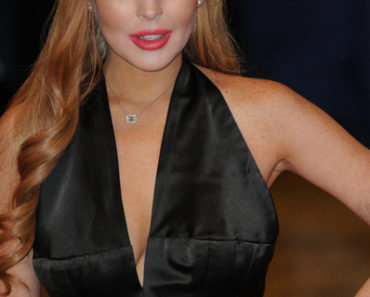 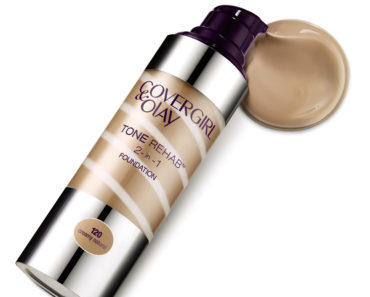