Sometimes it looks like the bigger the scandal the bigger the reward…Eliot Spitzer will co-host a new show on CNN. He will be talking about the news…will he comment on his own scandal…and the prostitutes!

“As a veteran print journalist, I am appropriately respectful of the challenges posed by the medium,” said Parker. “But I’m thrilled by the opportunity to discuss the issues that matter to me â€”and that aren’t heard often enough on televisionâ€”in a conversation with one of the nation’s most brilliant, fearless and original thinkers. With Eliot Spitzer as my co-host, Wall Street and Main Street will finally meet. It can’t possibly be boring.”

“Kathleen is an extraordinary intellect whose sharp observations and wit are certain to resonate with viewers,” said Spitzer. “I look forward to working alongside her in a discussion that will inform, challenge, and entertain. I am grateful to CNN for the opportunity to co-host a show that will advance the discussion of the defining issues of our time.” 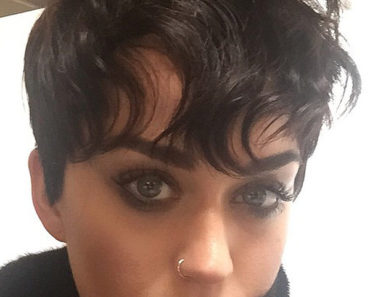