Tamar Braxton just barely made back to her spot on Dancing With the Stars after suffering a major bout of pneumonia and a hospitalization. Tamar took the risk of being eliminated if she didn’t make it to the show, just like Kim Zolciak. But like superwoman Tamar made it to the show just 20 minutes before the show ended.

“Tamar is not here. You’ve noticed that. She was taken to the hospital earlier today midday through dress rehearsal,” co-host Tom Bergeron said at the beginning of the show. “Now, I underscored at the top, this is very much a live show. We don’t have all the information right now. She might return in time to dance live here. We’ll keep you posted as we learn more.”

The show used Tamar’s dress rehearsal footage and was given a 22 out of 30 for that performance but it was noted that it lacked the passion on a live show. Tamar made it just in time to perform in a group performance of Cirque du Soleil’s Beatles’ Love with partner, Val Chmerkovskiy, and fellow contestant Nick Carter with his partner, Sharna Burgess. 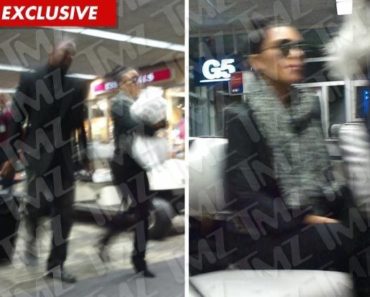 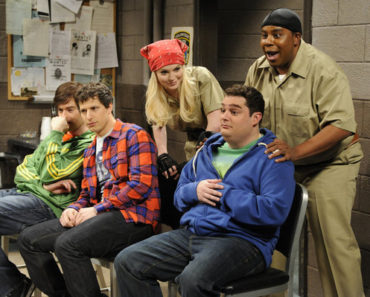