We saw this coming.com…Tamar Braxton and her husband, Vince Herbert have landed their own spin-off show after becoming a fan favorites fromÂ theÂ very start of ‘Braxton Family Values.’

Tamar Braxton and her hubby Vincent Herbert are getting their very own show!

No more doo-wop-pop-pop for Tamar! The youngest Braxton girl is about to go do her own thing.

When we sat down with Trina, Traci and Towanda Braxton for the December issue of Sister 2 Sister, they exclusively told S2S that Tamar and Vince will star in their own reality series, set to air next year.

This shouldn’t come as a surprise to WE tv viewers. “Braxton Family Values” buffs know that Tamar was the breakout star of the debut season, and she was even voted a fan favorite.

It’s not clear whether shooting for the show has yet to begin. The couple will discuss the possibility of branching off during tonight’s episode of “Braxton Family Values.” 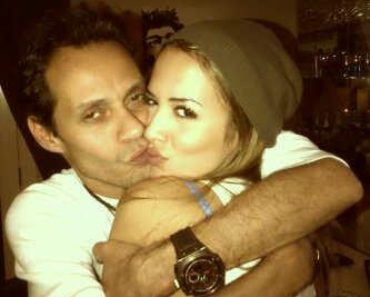