Home
Celebrities
TV Shows/Movies
Tamar Braxton Says God ‘Removed’ Her From ‘The Real’ To Protect Her!
Prev Article Next Article

Tamar Braxton is happy that she was fired from The Real, but it doesn’t mean she wasn’t ‘devastated’ by the departure she said in a new interview with  T.D. Jakes on Monday.”That was just devastating to me because that was my baby. I loved it. I loved the women on the show. I loved showing up at work every single day. I loved interviewing other people because I’ve always been on the other side. That is something that definitely broke my heart, probably my spirit. But the good thing is I got a chance to pay attention to my spirit and that’s something I never really did before.”

Earlier this year it was announced that Tamar was leaving the talk show—but not by her choice. But Tamar did learn from the incident. “I just learned that I have to take the good with the bad and I did learn that things are only for a season… I didn’t really learn that until now. That situation, the relationships that I built at that time, that was just for that season and I have to be grateful for that season and I am and I’m happy that I had the chance to be in that seat and situation, but I got to take the things that I learned in that season and move on with the rest of my life.”

Tamar has not been replaced on The Real.

This was my answer… I was only joking 🙄…..which I guess is the OLD word for shade) ..Like that's not what I would normally do🙄…FYI…I don't wish ANYONE harm, bad luck, or cancelations, but I truly wish the girls, AND the real good luck and may God smile upon you! NOW… Can we put the "so called feud" to rest?? ❤️ ya!! I'm not sitting at home crying… God is GOOD🙌🏽 thanks @bishopjakes and @tdjakesshow for having our family and being helpful and amazing to us as u always are😍 it HURTS my heart that people would call you a liar and or messy!!!..u are an AMAZING person, father, talk show host and Bishop and it's not FAIR that people are trying to tarnish the man of God that you TRULY are over a tv show…#imsorry #notfair #neitherisfavor😜 #bfv #t&v coming soon❤️(I'm apologizing to the bishop fOr some of YALL!!!…NOT for ME being ME??) 👉🏾💺 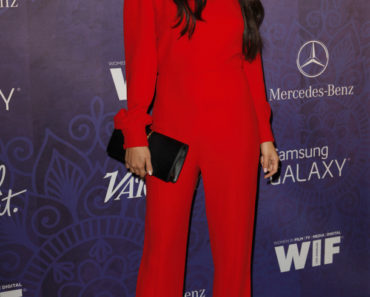 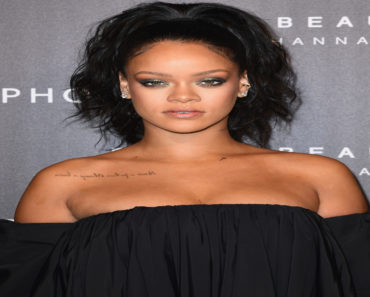 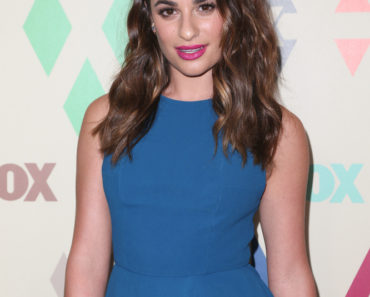 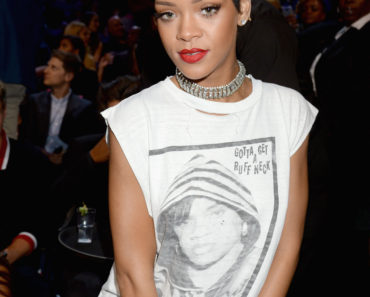 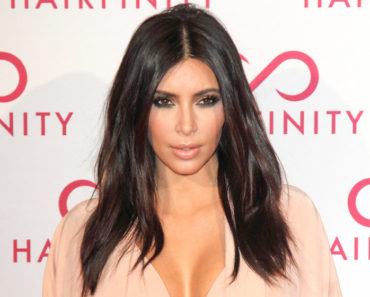