Tameka Foster stopped by Good Morning America to talk about the recent incident surrounding her son Usher Raymond V’s pool accident and the subsequent emergency motion to gain custody of her son.”I said, ‘I’ve had this call before.’ I didn’t blame him for it. I was just angry that it happened on his watch. Never have my children been injured on my watch.” Foster goes on to say, “When the incident happened, my attorney filed an emergency motion so that my son, when he was released from the hospital, wasn’t going back to the house where this happened,” also saying that her sons are being watched by nannies and family when he is unavailable. “I’d like to have my first right of refusal, which means when he is not present, the kids come home with their mom. I had to find out on Instagram that he’s lost his first tooth.”

Foster ended the interview with,  “I am an individual. I don’t have a publicist. I don’t have a manager [or] an agent. I just have regular working class friends, family members. We don’t know how to fight the machine.” 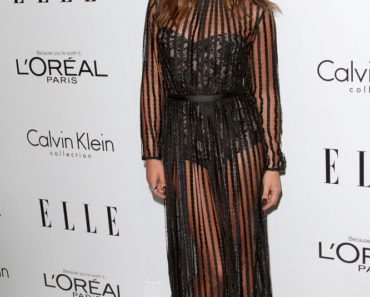 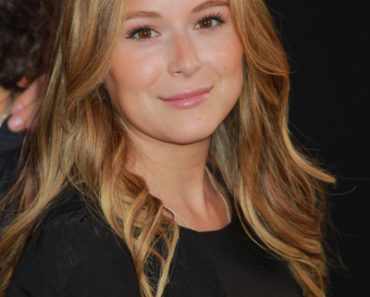