Even though Taylor and Russell Armstrong were getting a divorce, Taylor still has the task of arranging Russell’s funeral. What a sad moment.

Russell committed suicide by hanging himself, and his body was found at a friend’s house on Monday.

Russell’s powerhouse attorney, Ronald Richards, exclusively tells RadarOnline.com: “I have been notified by Taylor’s attorney that she is making the memorial arrangements for Russell.”

The Real Housewives of Beverly Hills star is in the early stages of planning the memorial. “Taylor wants to plan the memorial for Russell, after all, they were married. I know that Russell’s mother wants to take his body back to Texas and have him buried though â€” but, that will be for Taylor and Russell’s mom to figure out,” Richards tells RadarOnline.com.

Meanwhile, Richards says that the “memorial will probably be next week. It’s just an incredibly sad time for everyone.”

TaylorÂ has alsoÂ approachedÂ Bravo about the scenes Russell was in during the filming of The Real Housewives of Beverly Hills…she wants them to edit carefully and be sensitive to the situation. At the end of the day though Bravo has full control of the edits because Taylor and Russell both signed off on the video.Â TaylorÂ andÂ Russell’sÂ relationship was a big part of the show and in the new season the couple was in therapy!

“Taylor will be asking Bravo executives to look at what they planned on airing, with the heightened awareness and sensitivity of Russell’s suicide.

â€œTaylor can only request this as Bravo owns all the footage and both she and Russell signed off on having any control with how they were portrayed on the show. It’s important to recognize, Russell agreed to appear on camera, no one forced him to.

â€œRussell agreed to have his therapy sessions with Taylor filmed with the expectation that it would be aired. In the end, Bravo will have the final say if any changes are made at all, period.”

There are still some abuseÂ allegations coming out withÂ TaylorÂ and Russell. 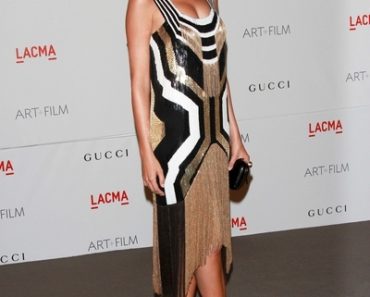 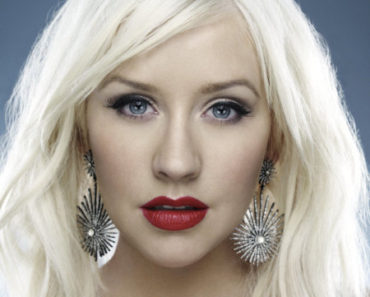 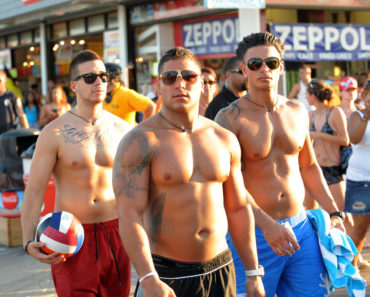 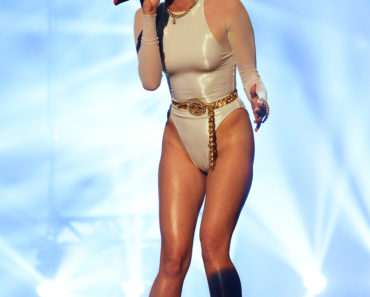 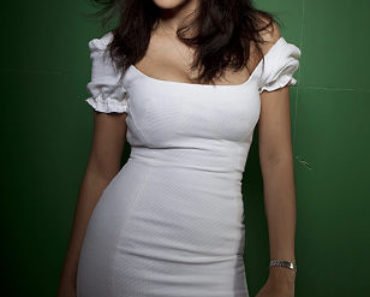