Taylor Armstrong had opened up about the abuse at the hands of her husband, Russell Armstrong but what finally drove of to divorce was the beating sheÂ receivedÂ when she told Russell that herÂ friendsÂ were worried about her and were planning to go to the police. Wow, tough!

Taylor Armstrong was badly beaten by her husband Russell Armstrong after she told him her friends planned to report his past physical abuse to law enforcement and child protective services, RadarOnline.com is exclusively reporting.

Russell committed suicide and was found hanging at a friendâ€™s home in Los Angeles on August 15, several months after Taylor filed for divorce.

Taylor’s closest friends and advisers were growing increasingly worried for her safety, as well as the wellbeing of her 5-year-old daughter, Kennedy, and were threatening to go to the authorities with their concerns.

“Taylor’s friends were so worried about her and Kennedy’s welfare. Her advisers issued a gauntlet, either file for divorce, or we are going to the cops and Los Angeles Department of Children and Family Services with our fears,â€ a source close to the situation tells RadarOnline.com. â€œWhen Taylor told Russell what her friends planned on doing, he beat her, and that is what caused her to go to the hospital.â€

As RadarOnline.com previously reported, Russell had a violent past towards the women in his life, including his ex-wife, Barbara Fredrickson and then girlfriend, Claudia Haro. 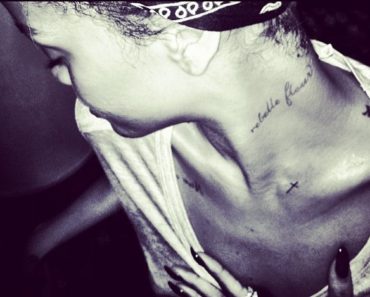 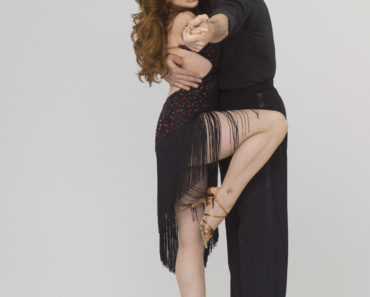