Home
Celebrities
Taylor Swift Admits She Drinks, But She Waited Until She Was 21!
Prev Article Next Article

Taylor Swift is very upfront with her fans !! The pop star, known to give her fans unprecedented access to her, does tell Barbara Walters that her reputation is not as clean as it may seem. Taylor sat down with Walters for her 10 Most Fascinating People of 2014 and admits that she does drink alcohol after Walters says, “You have such a good reputation. You have never been ‘the bad girl’… You don’t drink. You don’t smoke, ” to which she said, “I mean, I do drink, I am 25. So it’s not like, I mean… Yeah, I was at a Knicks game and I had a beer and everybody was like, ‘Ohhh!’ I was like, ‘Tsk.'”

But Taylor did think about the consequences of underage drinking and waited till she turned 21.”I did wait until I was 21 to drink. I was so paranoid about getting in trouble or setting the wrong example or sending the wrong message.”

And after a long dating hiatus Taylor is said to be dating, Matt Healy from the band the 1975. “It’s very new and they’re having fun,” a Swift friend told Us Magazine. “They’re seeing where things go.” 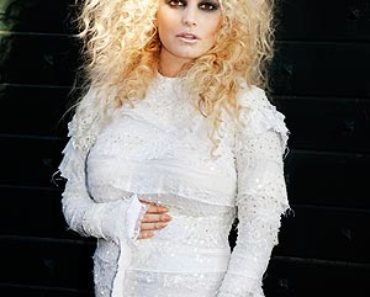 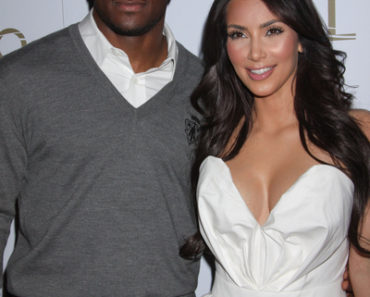