Taylor Swift is quickly trying to clear her name and launched a rebuttal on Twitter after Kim Kardashian outted her as a liar over Kanye West’s ‘Famous’ lyrics. Taylor calls Kim’s Snapchat’s  reveal ‘character assisnation.’

“Where is the video of Kanye telling me he was going to call me ‘that bitch’ in his song? It doesn’t exist because it never happened. You don’t get to control someone’s emotional response to being called ‘that bitch’ in front of the entire world. Of course I wanted to like the song. I wanted to believe Kanye when he told me that I would love the song. I wanted us to have a friendly relationship. He promised to play the song for me, but he never did. While I wanted to be supportive of Kanye on the phone call, you cannot ‘approve’ a song you haven’t heard. Being falsely painted as a liar when I was never given the full story or played any part of the song is character assassination. I would very much like to be excluded from this narrative, one that I have never asked to be a part of, since 2009.”

That moment when Kanye West secretly records your phone call, then Kim posts it on the Internet. pic.twitter.com/4GJqdyykQu

Selena Gomez attempted to defend Taylor on Twitter writing, “There are more important things to talk about… Why can’t people use their voice for something that fucking matters? Truth is last thing we need right now is hate, in any form. This industry is so disappointing yet the most influential smh.”
Photo from PR Photos 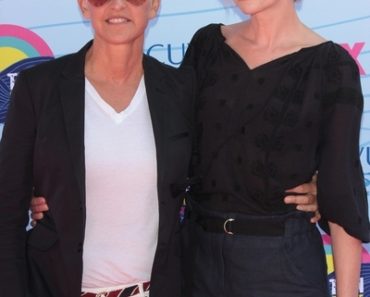