Taylor Swift made sure to do it bug when she stopped by Jimmy Kimmel Live —she shut down Hollywood Boulevard for her live concert. Swift dished a little on her new album before hitting the stage —in a sexy outfit. “I’m more confident about this album than I’ve been about any of the other ones I’ve put out, which is a really nice feeling. But it’s almost like you’re releasing this thing into the world that you’ve spent two years with it, and it’s just been mine for two years and now it’s everybody else’s. I’m like sending it off to college.”

Taylor performed, “Shake It Off” and “Out of the Woods,” from her first pop album, 1989 which drops next week. 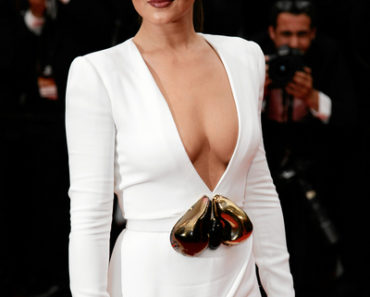