Taylor Swift has noÂ problemsÂ dating and she has not let a few bad relationships keep her down…she was spotted having a quit dinner with Country Strong star, Garrett Hedlund.

“It was their first time going out,” a source tells Us Weekly of Swift’s evening with the Tron: Legacy and Country Strong star, 26, who has been in Nashville recording a CD.

“They’ve been emailing for a while, and she hinted they should get together.”

Hedlund joined his date at 8 p.m. and was back at his hotel by 12:30 a.m. Swift, 21 — who won Entertainer of the Year at the Academy of Country Music Awards April 3 and will continue her Speak Now tour May 27 — is taking things slowly after her fast-track romance and breakup with Jake Gyllenhaal last fall. (Back in February, she went on an L.A. date with Glee hunk Chord Overstreet.)

“”She has actually spent time getting to know Garrett,” says the insider. “He’s cute — and he’s into country music! [She] likes that he’s a normal guy. 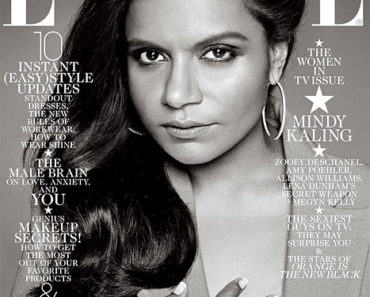