Teen Mom‘s Catelynn Lowell denied that she was pregnant last week after InTouch ran a story that she was expecting her second child with fiancé, Tyler Baltierra. They gave up their first child Carly up for adoption. Lowell now says that her mother, April Baltierra made up the story and had a friend do a fake interview as if she was Lowell and dished to the magazine about being excited for her second baby.    Lowell’s mother now claims that she was in on the hoax.

“I want to set the record straight. I’m not pregnant,” Catelynn told In Touch in an interview on June 23 at the four-bedroom Victorian home in St. Clair, Mich., where she lives with Tyler, her father David Lowell, her brother River and their five dogs. “My mom lied.”

The shocking deception started in early June, when Catelynn’s mother, April Baltierra, told In Touch Catelynn was pregnant. After arranging for a longtime family friend, Jamie Pyrzewski, to do an interview about Catelynn’s condition and for Catelynn to then corroborate everything herself, April also sent documentation of the pregnancy from a local doctor, claiming she had obtained it from her daughter.

“I love my mom, but it’s frustrating,” says the soft-spoken college student. But her fiancé has more choice words: “We feel violated,” Tyler tells In Touch. “I’m shocked that she would go to this length. It just crosses the line.”

In perhaps the strangest twist, a woman identifying herself as Catelynn did a phone interview with In Touch (from a cell phone with Tyler’s voicemail on it), confirming her pregnancy and sharing details of everything from her initial anxiety over the home test to her hopes for her baby’s future. Not only does the Teen Mom deny doing the interview, an independent voice analysis by a private investigator revealed “with beyond a reasonable degree of professional certainty” that the voice of the interview subject “is the voice of the mother.”

“I don’t know how she can sleep at night,” Catelynn’s father, David, tells In Touch of his ex-wife.

For her part, April still insists her daughter is pregnant — going so far as to warn In Touch not to contact Catelynn after the hoax was exposed because stress could cause her to “lose the baby.” In a series of angry phone calls and texts, April revealed that she is homeless and maintains that “Catelynn was fully aware of the story. She knew all about this.”

But Catelynn says it was all an elaborate con. In the on-the-record interview with Catelynn’s “friend” Jamie, she told the magazine that Catelynn was “beyond bliss” and “couldn’t wait to hear [the baby’s] heartbeat.” Catelynn says she barely knows Jamie, who also goes by another last name and is very close with April, adding, “I used to see her once in a while when we were kids. I don’t even like her.”

Catelynn wants fans to know she’s “absolutely sorry” for everything that has happened and despite her mother’s hurtful and erratic behavior, Catelynn still maintains, “I’ll always love her.” And one happy side effect of all the crazy drama? It’s made the eight-year relationship between childhood loves even stronger. “You either grow together or you grow apart,” says Tyler. “We’ve grown together.” 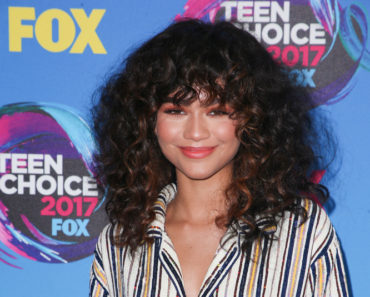 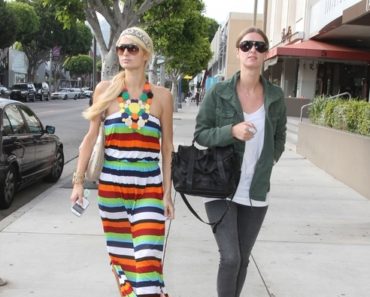 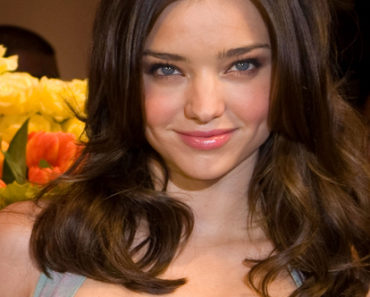