Teen Mom Farrah Abraham tried her hardest to avoid her DUI arrest, even biting the breathalyzer in order to avoid getting arrested. Abraham was pulled over after making a turn, swerved and almost hit an police car. She was put in the back seat of the police car when she was deemed intoxicated and she banged her head against the window, while yelling and screaming  At the station officers attempted to give her the breathalyzer test and she bit it three times, but was later given another type of test in which she registered .147.

Farrah Abraham from “Teen Mom” fought cops tooth and nail — but mostly tooth — when she was arrested for DUI in Nebraska … repeatedly biting the breathalyzer, according to the arresting officers.

TMZ obtained a copy of the Omaha PD arrest report, and in it the officer says the whole incident began when Farrah swerved in her vehicle and nearly hit another police car!

After seeing signs Farrah was impaired, the report states she was placed in the back seat of a police cruiser where she sat “banging her head against the window while yelling and screaming.”

Police say Farrah also tried to simply walk away from the officers before they slapped the ‘cuffs on her.

But best of all … police say when they took Farrah to the station for booking they attempted to give her a breathalyzer test 3 times — but she repeatedly “put her teeth onto the tube and didn’t provide a sufficient sample.” 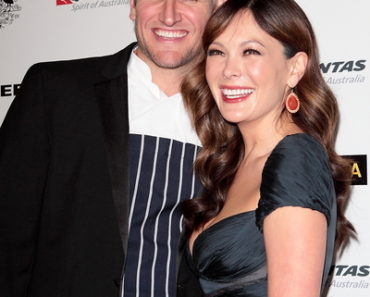 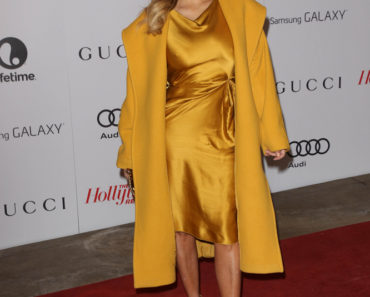