Did Jenelle Evans make money off her fight video…who knows for sure! But one of her cohorts, Brittany Maggard aka The Pusher claims that they sold the fight video and Jenelle was in on the plan! Hey maybe she needs the cash in case she has to bail out Keffier again!

The girl who shoved “Teen Mom 2” star Jenelle Evans before that fight erupted … is dropping a dime — BIG TIME — claiming Jenelle was actually in on a plot to make money off the brawl.

Brittany Maggard claims Jenelle only got up the guts to fight Britany Truett — the eventual ass-beat victim — because Maggard, Maggard’s sister, and their friend Nick had her back. Maggard says Nick had the video camera.

After the fight, Maggard claims she and Nick came up with the idea to sell the video — and Jenelle not only thought it was a “good idea” … but SHE called “someone she knows at a [photo] agency to purchase the video.”

According to Maggard, they sold the vid for $5,000 — and Jenelle wanted a bigger cut because, as she said, “You wouldn’t get any money if I wasn’t famous!”

But Jenelle told E! yesterday that Brittany sold the tape for $45K not $5K and Brittany even confessed to herÂ thatÂ she has indeed sold the tape. Regardless, we have some shady people here and someone is lying…let’s check those bank accounts and see who just deposited a big check! 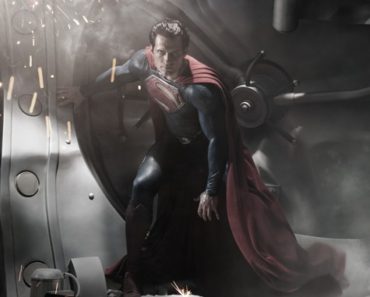