Home
Celebrities
TV Shows/Movies
Teresa And Joe Giudice Indicted On Fraud, Could Face Up To 50 Years in Prison!
Prev Article Next Article

“Real Housewives of New Jersey” stars Teresa and Joe Giudice have been indicted in 39 criminal charges which include fraud and tax evasion. The couple, could face up to 50 years in jail. U.S. Attorney Paul J. Fishman accuses the couple of defrauding the IRS by illegally obtaining mortgages, getting loans on ‘beefed up’ incomes and failing to file income taxes. “Today is a most difficult day for our family. I support Joe and, as a wonderful husband and father, I know he wants only the best for our lovely daughters and me,” Teresa told Us Weekly in a statement. “I am committed to my family and intend to maintain our lives in the best way possible, which includes continuing my career. As a result, I am hopeful that we will resolve this matter with the government as quickly as possible.”

“Real Housewives of New Jersey” stars Teresa Giudice and her husband Joe have just been slapped with a laundry list of criminal charges — ranging from bank fraud to tax evasion — and now, they both face more than 50 years in prison if convicted.

According to the U.S. Attorney, the Giudices conspired to illegally obtain mortgages and other loans from multiple banks by intentionally overestimating their incomes in order to get more money.

The Giudices also allegedly withheld vital information about their net worth from a U.S. bankruptcy trustee after filing for Chapter 7 in 2009 — including Teresa’s true income from the reality show.

As for tax evasion, Joe is accused of failing to file income tax returns for the years 2004-2008, during which he allegedly earned $1 million.

Neither Teresa nor Joe has been arrested, but they’re both due in court Tuesday morning in Jersey. 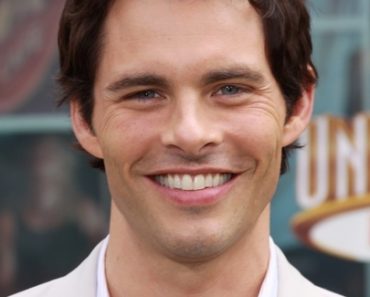