Teresa Giudice is releasing a tell-all book on her time in prison. The Real Housewives of New Jersey star will release a book, Turning the Tables, out Feb. 9 will reveal all the that went on during her year long stay at the Federal Correctional Institution in Danbury, Connecticut.

Teresa also dubbed, “Hollywood,” recalls the first time she was strip searched where she had to  disrobe, squat, stick out her tongue and cough according to an except from the NY Daily News. “I wanted to die” of embarrassment. Then there were the many sex romps in her cell block between woman—so much so the block was called the “The Boom Boom Room.” “I could see two women … writhing around … I cannot believe this is happening!” she writes. 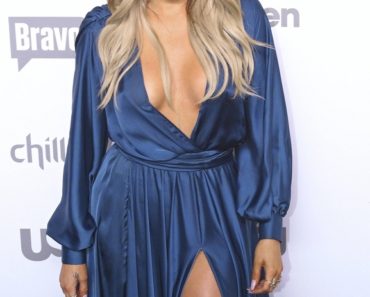